What do you love about Scotland? 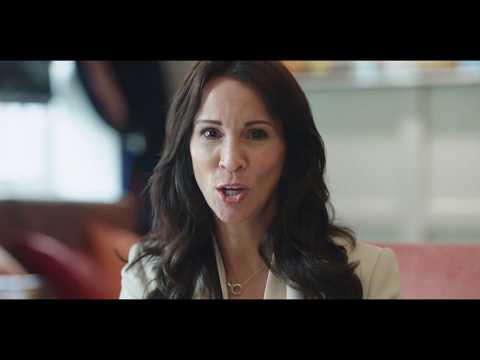 Which poses the question - what do YOU love about Scotland?

For me, having moved here from New Zealand, I have so much to love about my adopted home, but some key points are: